Ece ÇİFTÇİ is a serial social entrepreneur, who is the founder of the SosyalBen Foundation, SosyalBen Store, SosyalBen Academy, Youth Cooperative, and Umut Park.

Ece spent most of her life to social entrepreneurship, volunteering, and non-governmental activities and became the first Turkish youth to rank in the world on the list of emerging young leaders with the motto of “World Believe My Dreams”.

Ece touched the lives of hundreds of children not only in Turkey, but also in Africa, Asia, Europe, and the United States, and was accepted from Harvard and Oxford as a result of her project. Now, she is an inspiration and role model for young people who want to follow their dreams while she is proud to say “world believe to my dreams”. 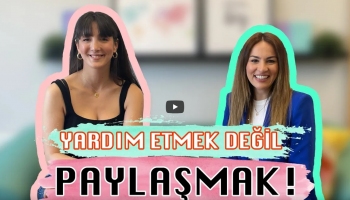 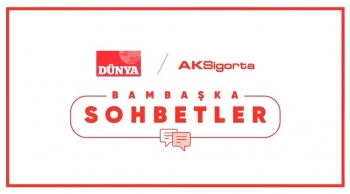 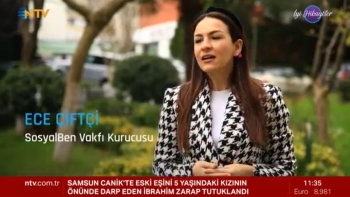 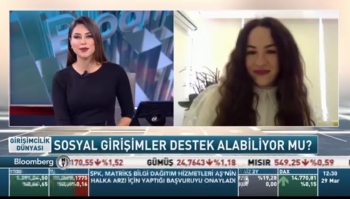